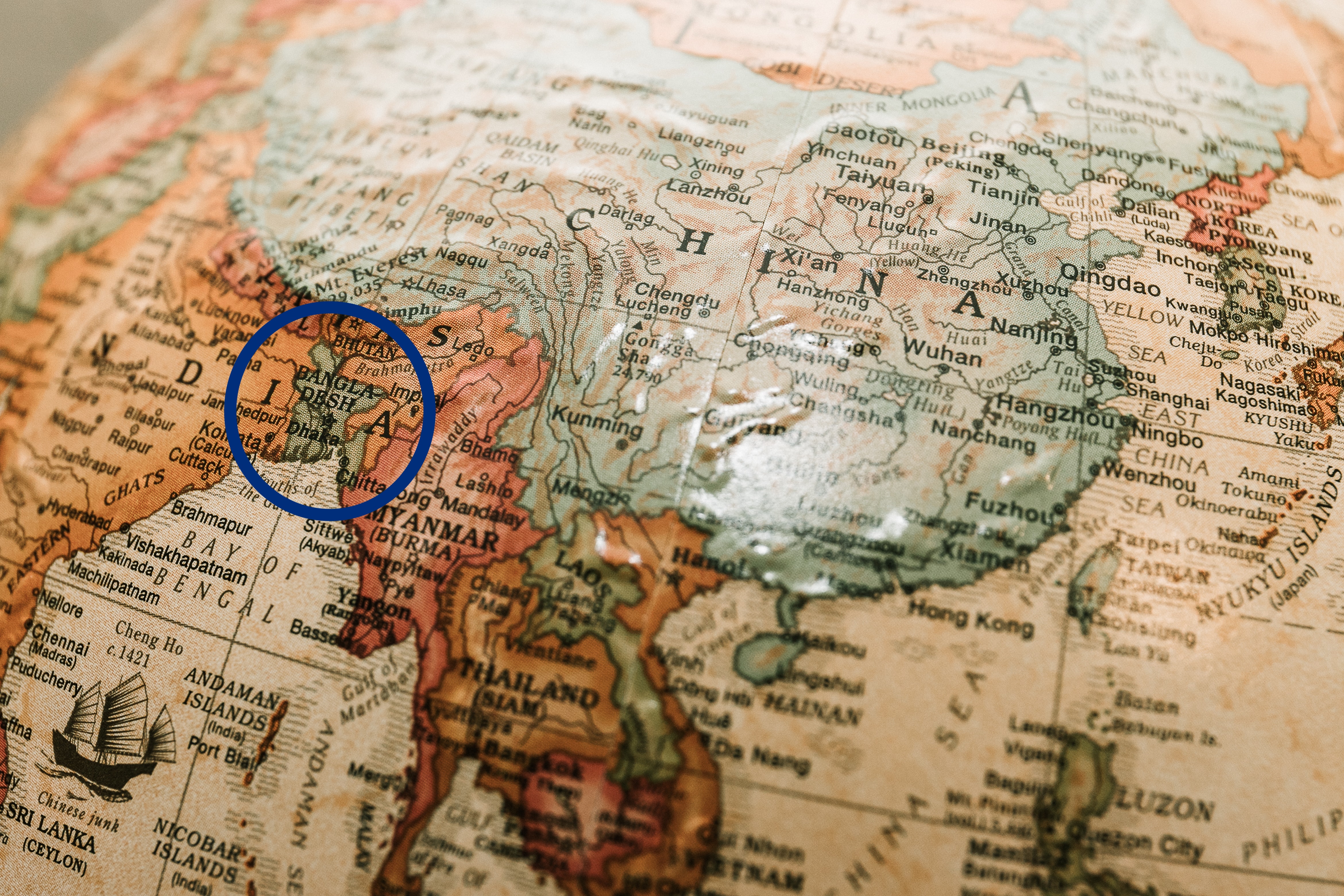 Imagine a hypothetical nation formed by cramming nearly half the entire population of the US into the state of Iowa. Now make it resource poor, reduce the average education of its population by about 70%, reduce their average income to 7% of what it is now, and ensure they are frequently faced with natural calamities including floods, devastating cyclones, and the rising sea-level.

This is not a hypothetical, but the reality of Bangladesh. 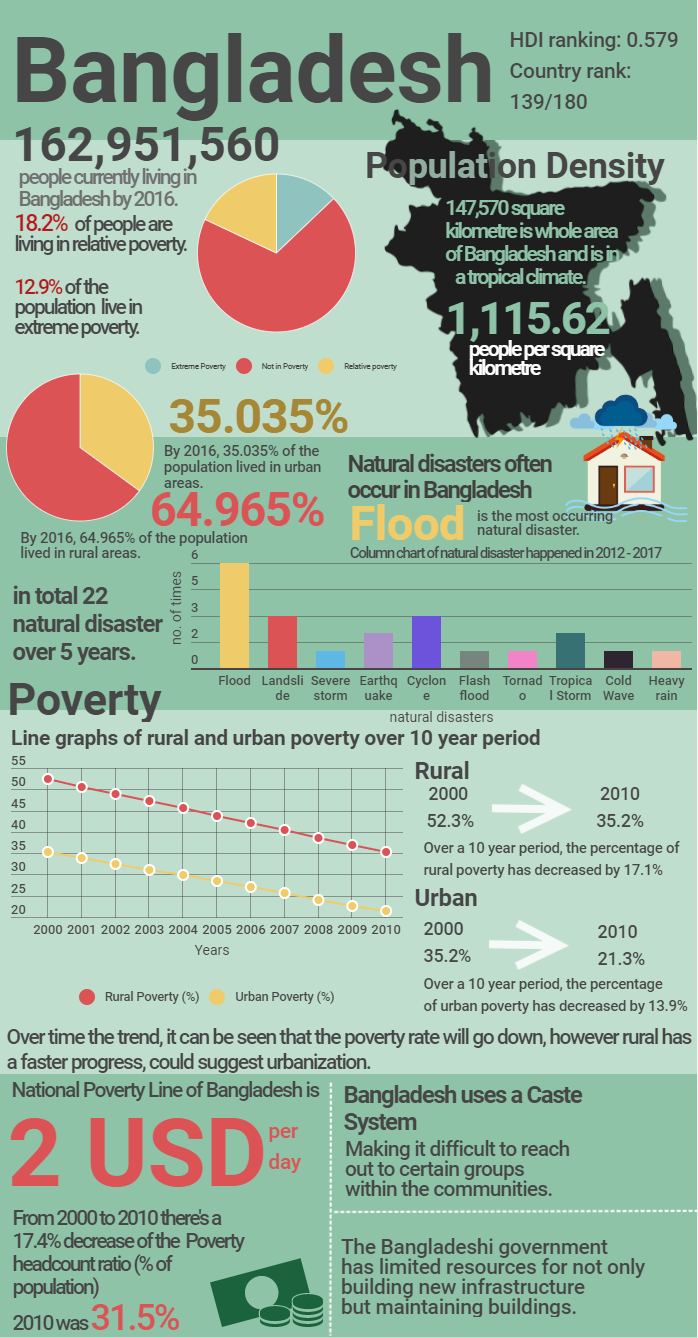 A story of resilience

Yet, despite such unfavorable circumstances, Bangladesh is a land blessed with stunning natural beauty and has presented the world with a remarkable and surprising story of resilience and success. The country has managed to achieve near double digits sustained economic growth over the last decade, innovate ideas (such as microfinance) that have transformed the world, and made significant inroads into reducing the number of people living in extreme poverty. Thanks to an unprecedented expansion of the textile industry, and the proliferation of microfinance institutions, Bangladesh is transitioning from a low-income to a lower-middle-income country (according to World Bank Classification).

The 2015 Millennium Development Goals Progress Report has commended Bangladesh for success in achieving a number of milestones, such as reducing incidence of poverty and attaining gender parity in primary and secondary education. The country has surpassed many of its comparable peers in this regard.

Bangladesh nevertheless continues to grapple with a number of major challenges. The infographics below highlight some of these issues still facing Bangladesh today: underemployment of youth, marginalization of women and children, political instability, unplanned urbanization, and a high population density. Low income, widespread poverty, and a general lack of government-sponsored safety nets make financial security and the future prospects of the youth a major source of worry for most households.

The spread of microfinance and the textile industry in rural and urban areas, respectively, has led to a significant increase of female participation in market activities (though men are still considered the primary breadwinners, and society remains largely patriarchal). Interestingly, compared to the country’s global rank in human development index, income per capita, and corruption, Bangladesh fares much better in their level of reported happiness. Bangladesh reports a lower negative experience index than the United States, and is in the company of countries such as France and Germany.

The information reported here has been adapted from a published book chapter by Faress (2017) and the infograph is taken from Bambi.